"Ps Mike and Ps Ann Hill live in Adelaide South Australia. In 1999 they were confronted with the great needs of children as they travelled through Asia.

They witnessed first-hand the terrible effects of children being discarded and abused. They saw children that had no existence other than what they could salvage from the streets were they lived. As people with compassionate hearts, with the support of their church, they took on the challenge of providing care for children in desperate need, to give them not just hope but a secure future. And so Hope Village was birthed.

The heart of Hope Village can best be summed up by this promise, found in God’s Word - The Bible - which is being fulfilled before our eyes: "For I know the plans I have for you,” declares the Lord, “plans to prosper you and not to harm you, plans to give you hope and a future. (Jeremiah 29.11)" 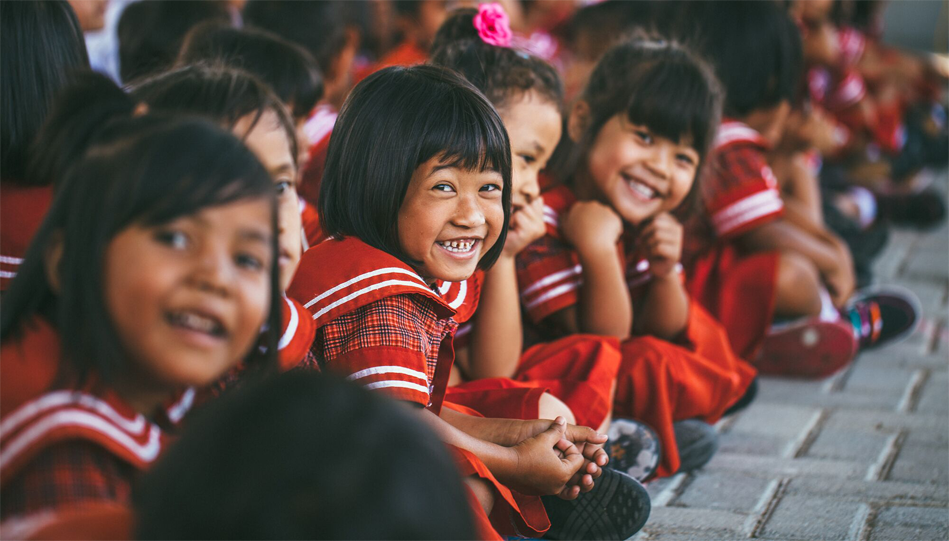 Hope village is focused on caring for the needs of the disadvantaged of Indonesia & their communities in the following ways:

The heart of what we do has been & always will be caring for children who are disadvantaged, neglected & orphaned. Currently Hope Village cares for 61 children but our vision is to grow & provide a home for upto 100 children.

Education is fundamental to improving the future of a child. Hope School currently is helping to educate over 500 children in our kindergarten, primary school and junior high school. Upon completion of our junior high and senior high school we will be helping to educate almost 900 children. They will be receiving a quality education that will help prepare them for future study or employment opportunities. 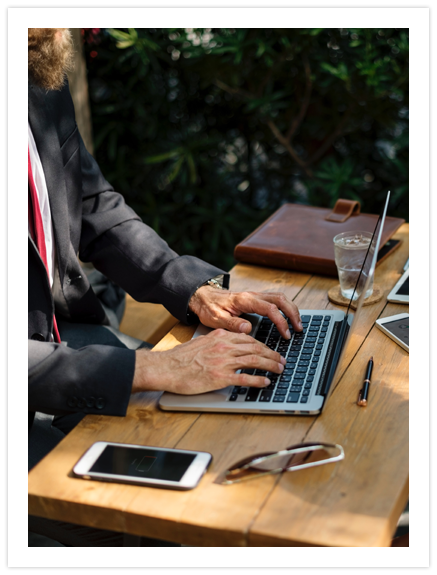 Health care should not be just for the privileged. We plan to open a medical centre that will not only provide high quality medical care to Hope Village & Hope School but additional to surrounding villages.

Education should not be just for children. Providing child care opportunities, parents can access further education & training & job opportunities. Hope Child Care Centre will give parents the chance to improve their own lives.

Not all children are destined for university. Hope Technical School will allow children (& adults) to receive training in areas such as computer studies, automotive studies, business development & many other opportunities. 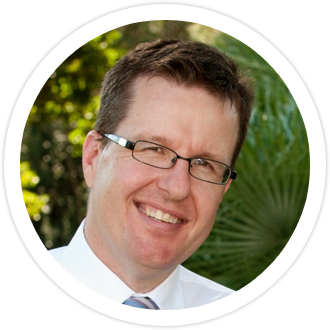 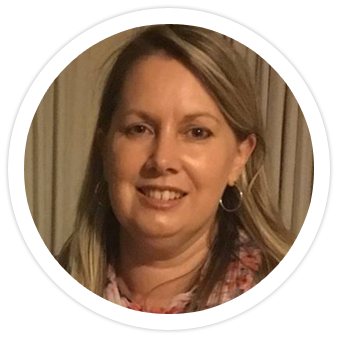 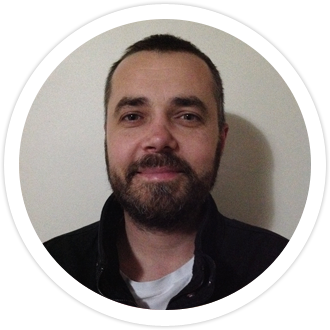 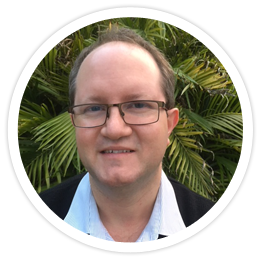 Get stories of hope delivered to your inbox

(all donations over AUD $2 are tax deductible in Australia)